HomeGujaratA gang of robbers stopped about 15 vehicles on the highway near...
GujaratMorbiNews

A gang of robbers stopped about 15 vehicles on the highway near Morbi and terrorized them. One was caught by the police. In the incident of heartbreaking robbery on Morbi Kutch Highway, a complaint of robbery of Mudamal including cash of Rs. 4,21,400 was registered: 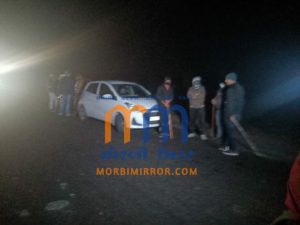 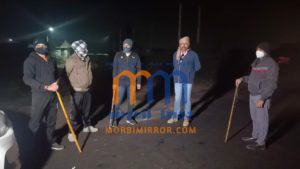 On the Morbi-Kutch highway near the RTO, around 9.30 pm last night, on the way from Morbi to Navlakhi Road, near Patiya in Amreli village, a robber gang of three or four persons caused a commotion. The intruders were threatened with stones, threats and knives. 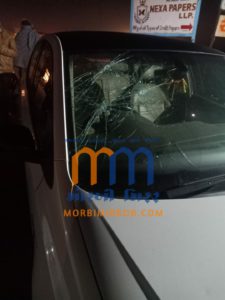 In this incident, drivers passing through Morbi, including truck drivers, were robbed. A young man named Rohit Lo from Tankara was stabbed and robbed of Rs 7,000 in cash and a mobile phone. Besides, 15 others were also killed The shop owner had lodged a complaint with the police late at night alleging that he had looted Rs 4.5 lakh in cash. However, the police caught one of the three or four robbers named Ashif during the night. He took old tires and set up a barricade on the road and then started looting any vehicles that came out of there. 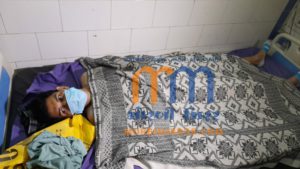 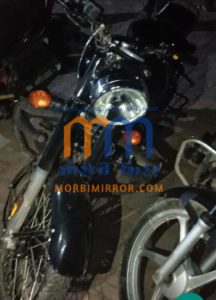 The vehicles came together shortly after the driver was attacked with stones and threats. As soon as some motorists started looting by intimidating and injuring them with weapons like knives, the panic spread among the motorists and they gave what they wanted. Pankajbhai Prabhubhai Bawarwa and his nephew Vimalesh.The entire month’s collection was in cash as workers from nearby factories were paid on Friday. Pankajbhai dared to stand on the side of the bike and went after the robber. Meanwhile, the robbers were seen threatening the other motorists, but the accused saw Pankajbhai lying behind them and ran after the robber with a knife. When it became clear that the robber was not coming back, they returned to the main road and learned that the robbers had robbed Vivo of a phone worth Rs 5,000 from his nephew, who had left the shop with him on another bike. However, Pankajbhai’s phone was saved, from which he immediately reported the incident to the police. Carried out a robbery of Rs.6400. Apart from this, Navneetbhai Nanjibhai Loria of Waghpar village was injured in the head and 2 mobiles worth Rs 10,000 were looted from him. (Cash and mobiles were found and a total of Rs 4,21,400 was later looted.) The two were rushed to a hospital where the robbers were injured. A police convoy including Morbi A Division B Division Morbi Taluka DYSP Radhika Bharai reached the spot late at night and And to get the trail of the accused, the proposal has been made to unite round the all night. 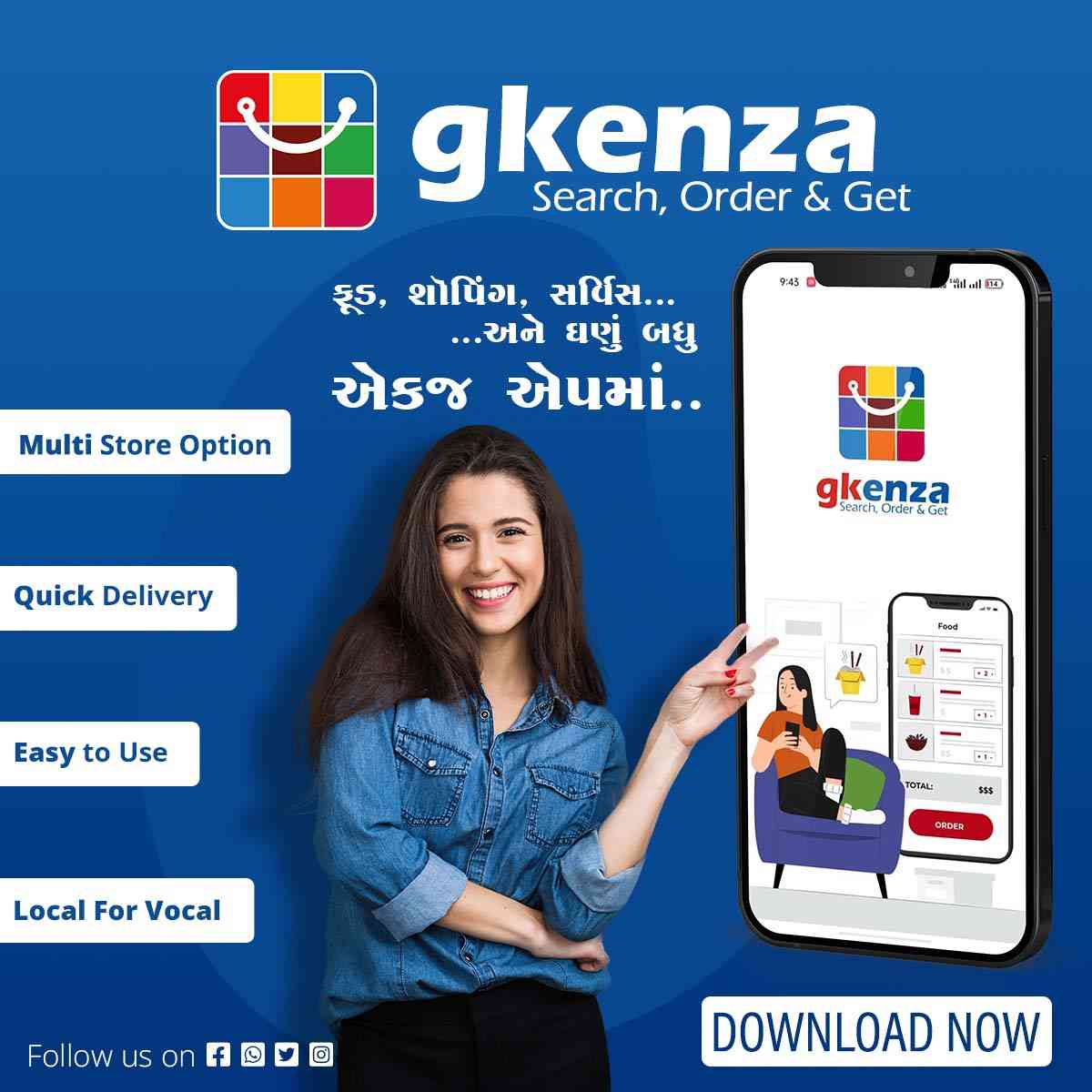 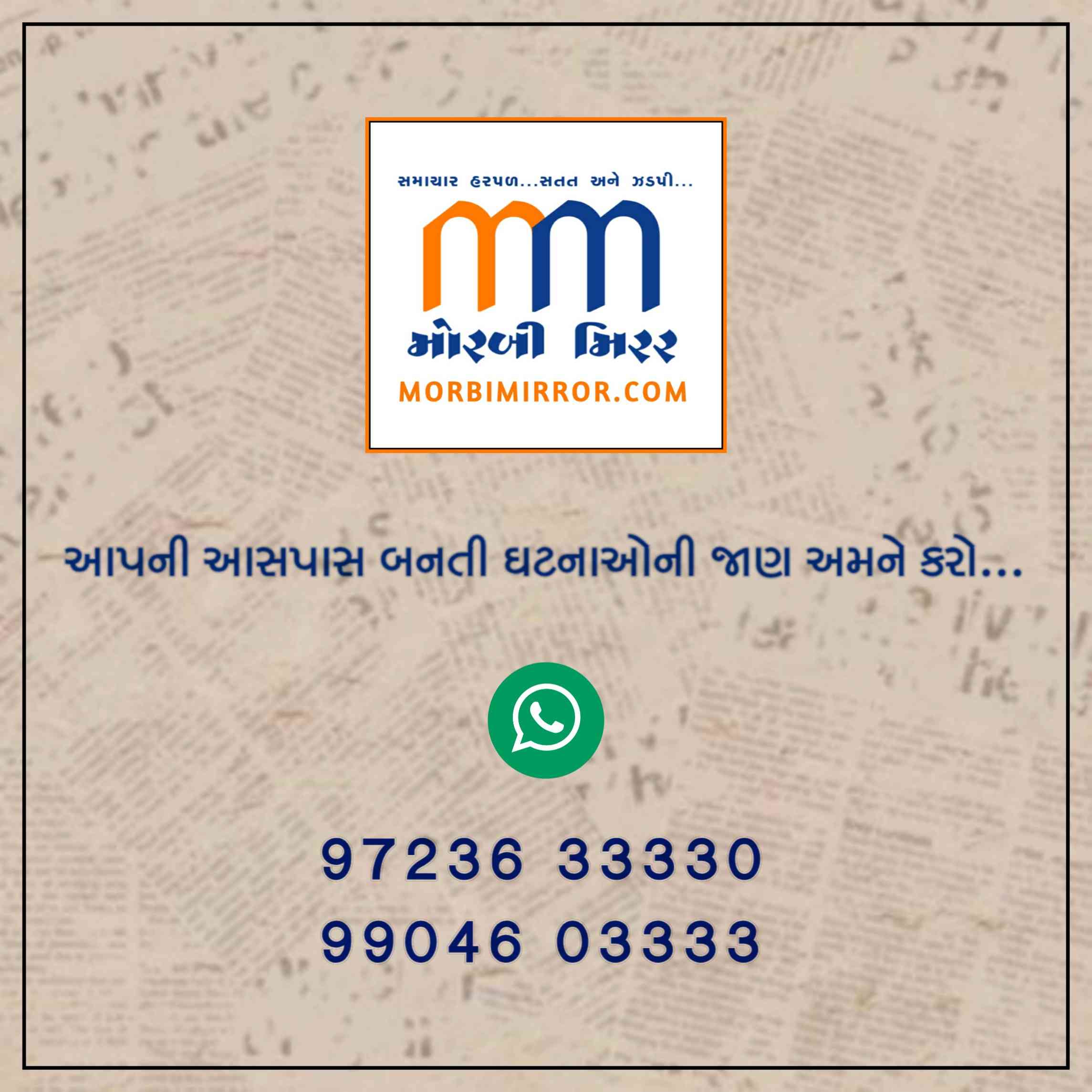